Over the past five years, few terms have dominated the public consciousness as much as ‘cancel culture’. The act of cancelling most commonly refers to the withdrawal of support for specific companies or public figures.

When celebrities are cancelled, it’s generally because their comments or behaviour have been deemed offensive or inappropriate; when brands get cancelled, it’s more likely from allegations of workforce mistreatment, or other controversial operating practices.

But it’s no longer just those in the public eye experiencing cancel culture. As social and professional lives continue to become more closely linked through social media, cancelling is becoming more common among teams in every industry. And it’s introducing new risks for employers.

Read on as we explore the impact of cancel culture on the modern workplace, analyse a real-life case, and offer advice on how you can mitigate the risks.

The risks of cancel culture for employers

As most employees don’t have a public platform with a significant following, cancel culture takes a different form in the workplace, carrying its own risks and impacts.

When someone gets cancelled in the workplace, it’s generally because they’ve expressed an opinion their colleagues find controversial or offensive, perhaps regarding race, diversity, or political events. As Mental Health Counsellor Stephanie Sarkis explains in her Forbes article, many people consider a cancelled person in the workplace as someone “who has displayed such an egregious violation of decent behaviour that the only way to get the message across is to ostracise him or her”.

When employees cancel a colleague, they may expect their employer to respond with equal depth of feeling, and subsequently discipline or even dismiss the individual. It’s a process that can lead to the accused employees feeling excluded from their teams, and it can quickly damage working relationships.

Pressure for dismissal can come from the public, too. It’s not uncommon for social media users to seek out the employer of someone posting offensive content and demand their dismissal. What’s more, current UK law dictates that misconduct on social media is taken as seriously as verbal misconduct in the workplace.

Employee cancelling can have a huge effect on workplace culture, and if it’s not handled strategically, it can easily lead to litigation cases – whether they’re from the cancelled employee, or those doing the cancelling.

What happens when you handle cancellations poorly?

It’s easy to see why employers often make the knee-jerk reaction to dismiss an employee after they’ve been cancelled; if the behaviour goes ignored, it can create unrest among other employees, and even public shaming of the company.

But notable cases over the past few years have proven that responding immediately is rarely the best action, and it can even do damage in the long run.

One recent case, involving a civil servant who was fired by the Department for Work and Pensions (DWP) offers a prime example. When Ayub Patel was dismissed after a colleague reported that he was posting “racist and political” tweets from a personal social media account, the customer service leader handling the case failed to complete a thorough investigation.

Patel claimed that during previous social media training, he was advised that tweets would not breach the company’s behavioural policies if there was no association with the DWP on his account. The customer service leader failed to investigate Patel’s claim and didn’t thoroughly analyse Patel’s tweets before the disciplinary hearing.

Ultimately, the failure to follow the correct procedure led to an unfair dismissal result from Patel’s tribunal – despite Patel’s comments being considered as “tasteless, offensive, racist, and political.”

What can employers learn from the DWP case?

Patel’s case proves that no matter how serious the offense, it’s critical employers take the necessary investigatory measures before acting upon claims of cancellation from other employees.

Paul Holcroft, Associate Director at the Employment Law, HR, and Health and Safety consultancy group Croner, offers some important takeaways from the case: “Allegations must be made clear to employees so they are able to fully defend them, and a failure to point to specific tweets by the dismissing officer was pivotal to the unfair dismissal finding here”.

Paul also points out that in cases like Patel’s, “factors such as a clean disciplinary record and admission of guilt will be taken into consideration by a tribunal, and therefore must also influence the employer’s ultimate decision on dismissal”.

To make sure cancel culture doesn’t damage your workplace – and brand – you need a clear, rational response strategy for allegations of inappropriate or offensive conduct.

Take the time to revise your existing workplace bullying and inclusion policies, and consider whether they need amending to cover any potential cases of cancellation – this may mean clearly defining how your organisation distinguishes between personal beliefs and harmful opinions.

Following these revisions, ensure every team in your organisation is aware of your most recent policies, and offer a chance for employee feedback. Completing this step will make it difficult for offending employees to claim they didn’t understand the rules.

Finally, if you haven’t already, consider appointing employee representatives across your company. Make looking out for manifestations of cancel culture part of their role, and seek to identify and solve disputes before they spiral out of control.

If you have any concerns about cancel culture – or any other HR-related concerns – we have consultants with decades of HR experience across a diverse range of sectors. Just get in touch to see how Jigsaw Cloud and SAP SuccessFactors can help. 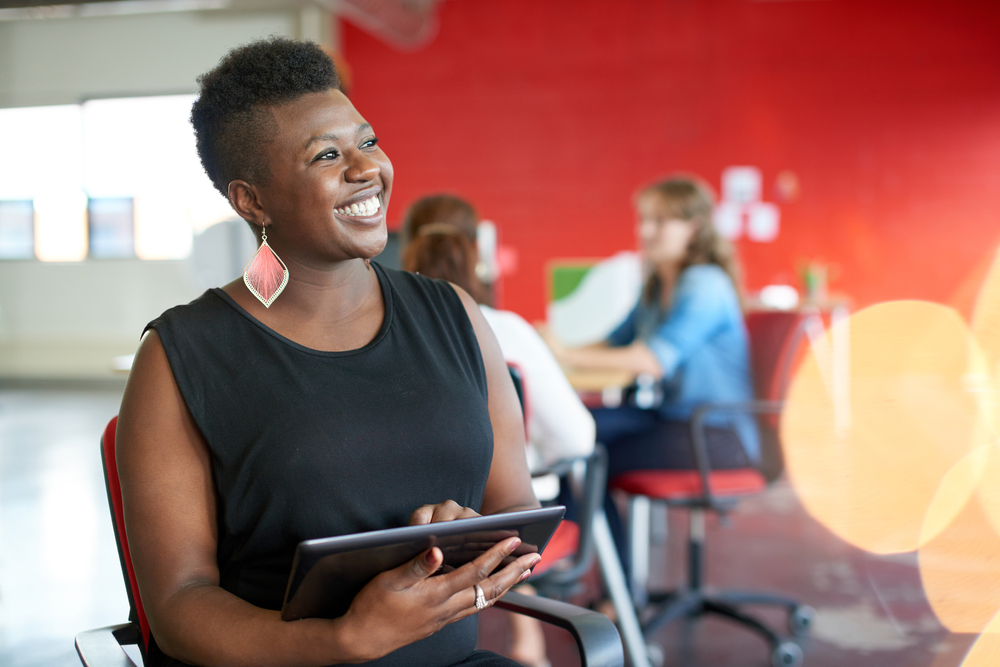 Take your first step to HR transformation. Book a demo with one of our consultants today. 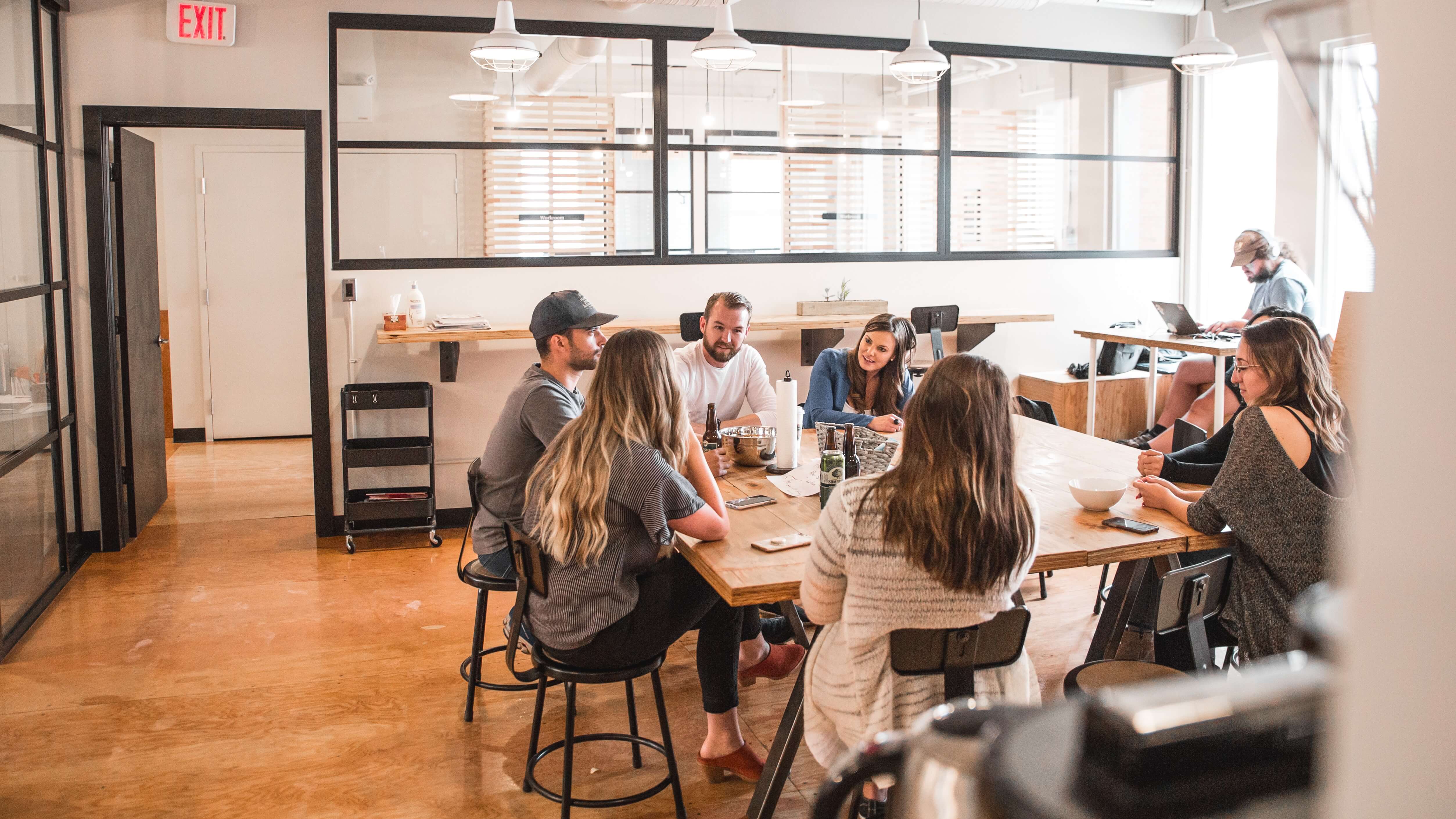 Best practice advice for enhancing your employee experience in 2023

A focus on employee experience will remain crucial for attracting and retaining top talent for your organisation throughout 2023..
Feb 2, 2023 | 6 min read 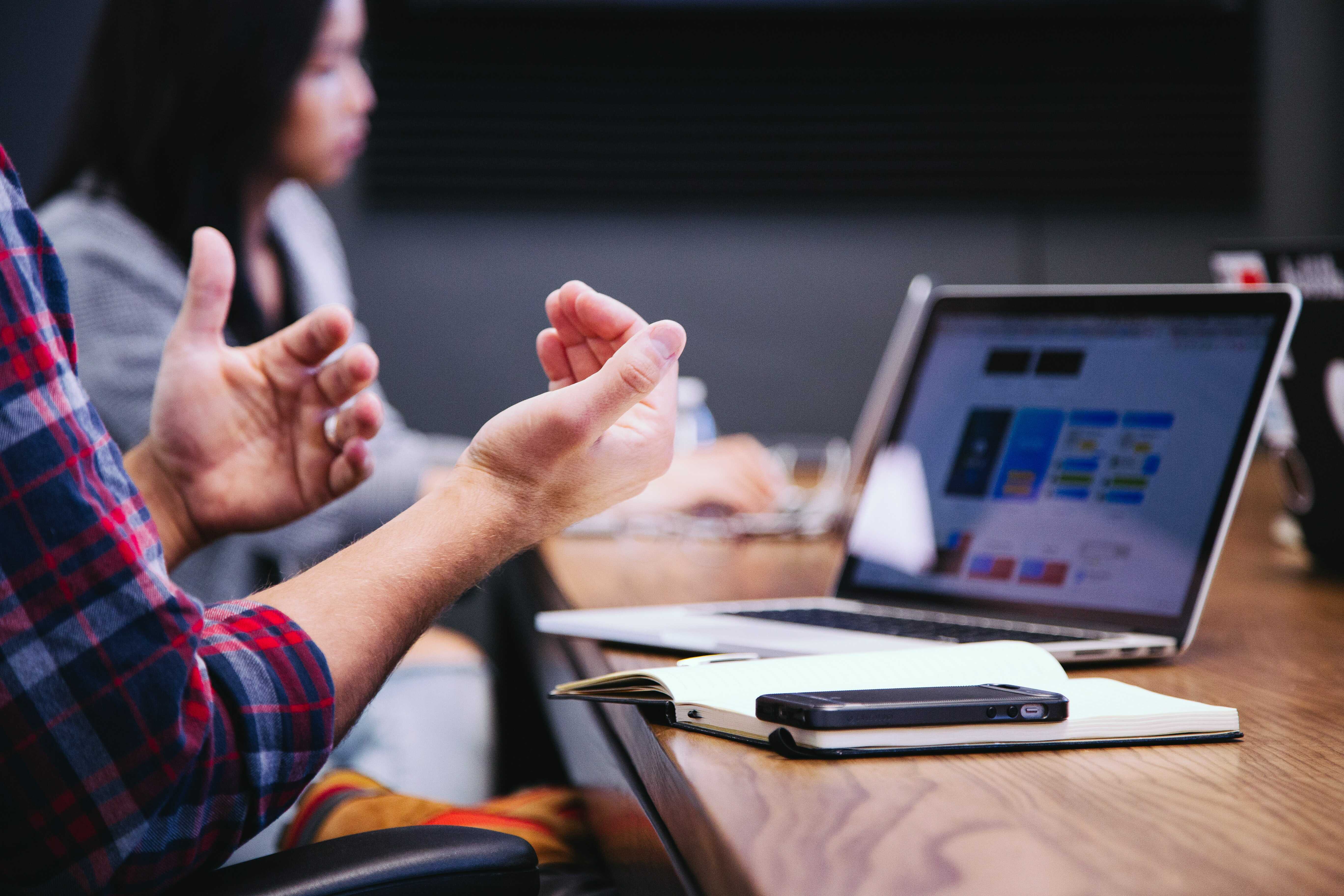 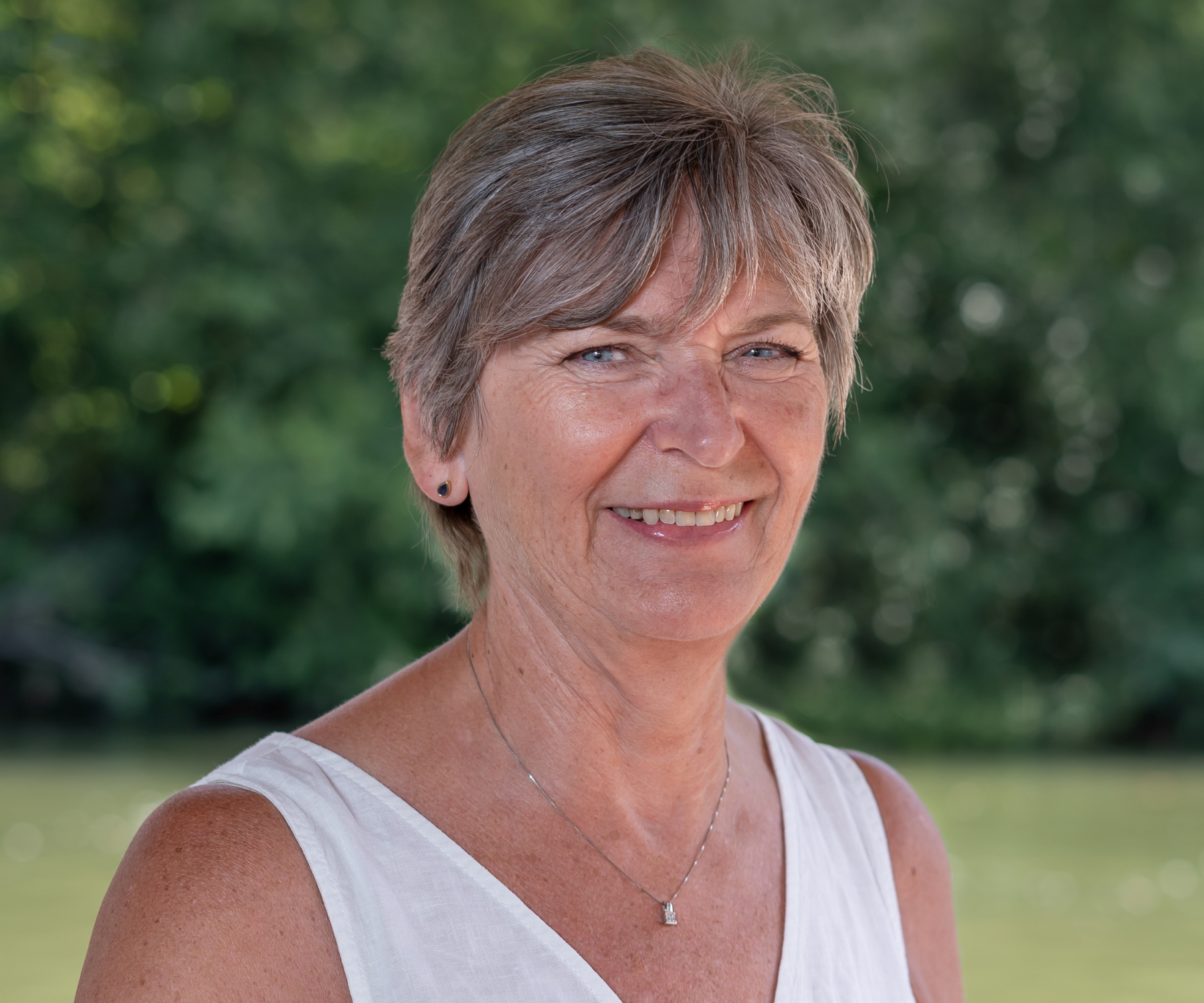 Request a call back

Find out how we can help you with your post-pandemic return to work strategy. Get in touch for a consultation.